Who is the therapist?

I am an experience expert in the field of depersonalization, derealization and dissociation, a registered therapist and a sensitive human being.

I am an experience expert with the issues of DR/DP, that means yes, I’ve suffered from these is issues myself. In my case, it was pretty severe dissociation from a very young age, until I was 25. I got bullied from as young as I can remember due to having protruding ears. My ears were at 90 degrees. That, with lots of moving abroad, made that I felt unsafe for many years. When I was about 18, I realized that I hadn’t been feeling quite right, I felt off for a long time. I had to admit to myself that there was something actually wrong.  This was the beginning of a long quest to somehow start to feel better. Between 18-21 I read books. When I was 21 I started yoga, mediation and intuitive development courses. After that I started to focus more on the issues that I experienced – at the time I called it “I cannot feel” or a “feeling-issue”.  I tried  haptotherapy (a dutch therapy focusing on how feelings and emotions affect human affective relationships) hypnotherapy,  bio-energetics (Lowen) and emotional bodywork.  I studied physical therapy at HVNA College Amsterdam. My dissociation issues interfered with my internships to such an extent, I could not finish college. I had no problem whatsoever studying and passing exams, but the internship was a huge confrontation with the fact I could not feel my own feelings and emotions (emotional flat-lining), and had trouble relating to the feelings and emotions of clients.
During the internships, the college urged me to seek therapy at the RIAGG (National Health Service – Mental Health), which I did. Between 21 and 25 I tried lots of different forms of ineffective therapy and therapies that just did not work, in spite of my large effort and considerable expenses to get results.  As I tried all these forms of therapy and they did not work, I became more critical towards all the forms of therapy offered. When I was 25, I finally found a therapist who could make objectively measurable improvement.  Also, certain meditations I learned at the Friends of the Western Buddhist Order actually worked. Between my 25 and 27, I resolved most of my issues with very focused therapy and courses for personal growth. I resolved traumas and learned to reconnect and get back into my body and become grounded. At 27 I started working in IT support (mostly at Hewlett-Packard) In 2002 I encountered Emotional Freedom Techniques (EFT) online.

I encountered EFT surfing on the web, looking for more freedom from my social anxiety. I looked at the Gary Craig’s emofree website, which had lots of success stories. I downloaded the manual and read even more success stories and the actual How To instructions.  It seemed so unlikely that this could work, I was weary of snake oil salesmen. So I put it away without trying it. Three months later, a colleague at work said, Ben I found something for you, EFT! I said I already knew about it, then I realized that I had not given it a fair try. So I downloaded it again, printed it, skipped all the stories, focused on the How To instructions, and tried it. It seemed to do something, but I was not really impressed.  That evening, when I got home my partner was on the couch, and said to me, I’ve got a headache and belly ache, as I’ve got my period. I said, Ive got EFT. I tried EFT out immediately using the manual, and in 10 minutes both the headache, and pain in the abdomen had dissipated and completely resolved.   That is when I realized there could be something to this EFT thing, this could be very interesting.
EFT makes an important connection between feeling an issue and resolving it using a technique.
I ordered the video courses and started to learn EFT and started to treat people using EFT. I made a website, and everything went like clockwork and worked like a charm. I treated loads of people from the dutch tax authorities for  headaches and migraine, as well as for burn-out, as well as lots of people for phobias and traumas. I started teaching courses in EFT, first for home use, later for mental health professionals for their CE. Along the way I became a registered trauma therapist in 2009 (EMDR, BEPP, FOA, CBT) and a registered alternative therapist (VBAG registered therapist in 2009).  A year later, at the request of the VBAG, I started to teach a year long course to become a registered EFT-therapist. I did not stop there, I learned ACT, hypnotherapy, and several other forms of therapy that are cousins of EFT.  As a therapist, I am of the opinion that I have to recognize and accept your account of what is happening to you, as you have experienced it. Whatever your reference frame is, is your experience. If you are very down to earth, that is it, and I can work with that, if you are ultra spiritual and experience past lives or parallel lives, I can enter your frame of reference and resolve your issues there.

I have specialized in treating the fear of blushing (a social anxiety). Lots of people came to be treated by me because I was an expert (trainer) in EFT, which is extremely effective in treating a large number of issues. In 2012 I got divorced, which came with a burnout and depression. Quite early on I started to focus on why does therapy work for some, and not for others. I noticed that some people had some sort of a strange dissociation issue, like I had had as well, and straight EFT did not work for them either.
So after many years, in 2013 I decided to focus and specialize in dissociation which includes depersonalzation, and derealization,  It was only in 2012 I learned that DP/DR are a part of dissociation.  By blending my personal experience with parts of several forms of therapy for particular phases of healing, I came  up with an effective roadmap and strategy to treat and cure depersonalization, derealization and dissociation. I now manage to guide and cure these issues effectively. 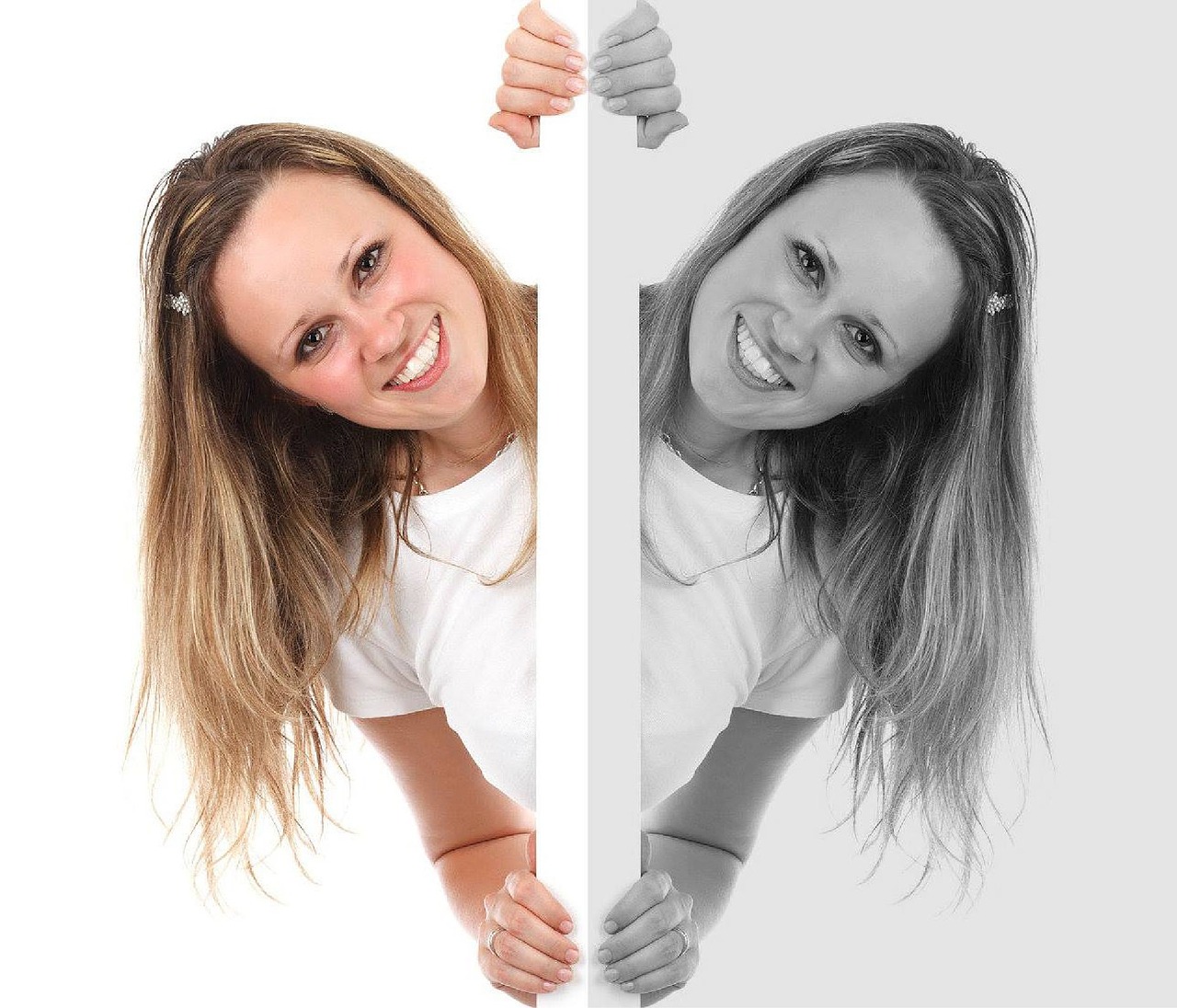 I am a sensitive human being

When I was 17 I saw the movie Gandhi (1982 R. Attenborough with Ben Kingsley) , and several parts of it affected me greatly. It was the first time I heard Indian music, and that went straight into my soul. The clip - I know a way out of hell , his ability to achieve change via peaceful resistance, it was quite inspiring.  I became a vegetarian for 15 years, and I wanted to do something good for other human beings. It would take many years before I found my way as a therapist to be able to be a force for good.

I am extremely interested in human beings, how their minds work and interface with each other and culture. After my period being frustrated by looking for effective therapy and finding only ineffective therapy, I became critical (some say cynical) about everyone who calls themselves therapist, healer of doctor. I've been interested in personal growth, yoga, and meditation since the 90s. I went on quite a few courses for personal growth and a few meditation retreats with the Friends of the Western Buddhist Order back then.

After my divorce, I went on several 10 day Vipassana retreats. Important to me is pragmatism, how concrete are the results?

I'm also extremely interested in history, history of religion, history of education, history of culture, visiting museums, watching documentaries. as everything is related to how we got to be who we are today, and some these things need to be be corrected/fixed in context, or removed from context in therapy. I  became very interested in wholeness, and how our culture has distanced itself from direct experience of feelings and our body, and nature and each other. Wholeness can be studied as connects knowledge gained about meditation to how indigenous peoples hunt and live. 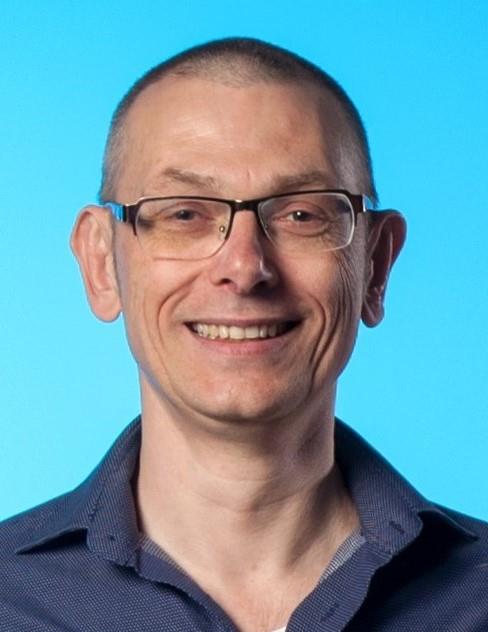